The people behind Danish GunTech ApS have been involved with suppressor / silencer and rifle design and production for several years. Our suppressors are mil-standard suppressors and the people behind DGT have delivered, among others, to Danish Army and Navy Special Forces and to the Danish Security and Intelligence Service.

We have used our considerable knowhow on military silencers to launch a new line of suppressors - also available for civilian hunting and competition use. Sold under the Danish Guntech name, the compact heavy-duty suppressors offers some of the very best sound attenuation available on the market today. 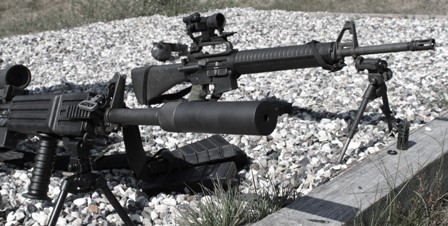 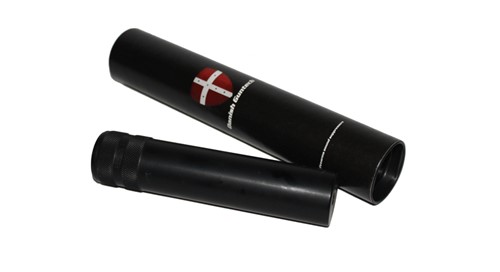